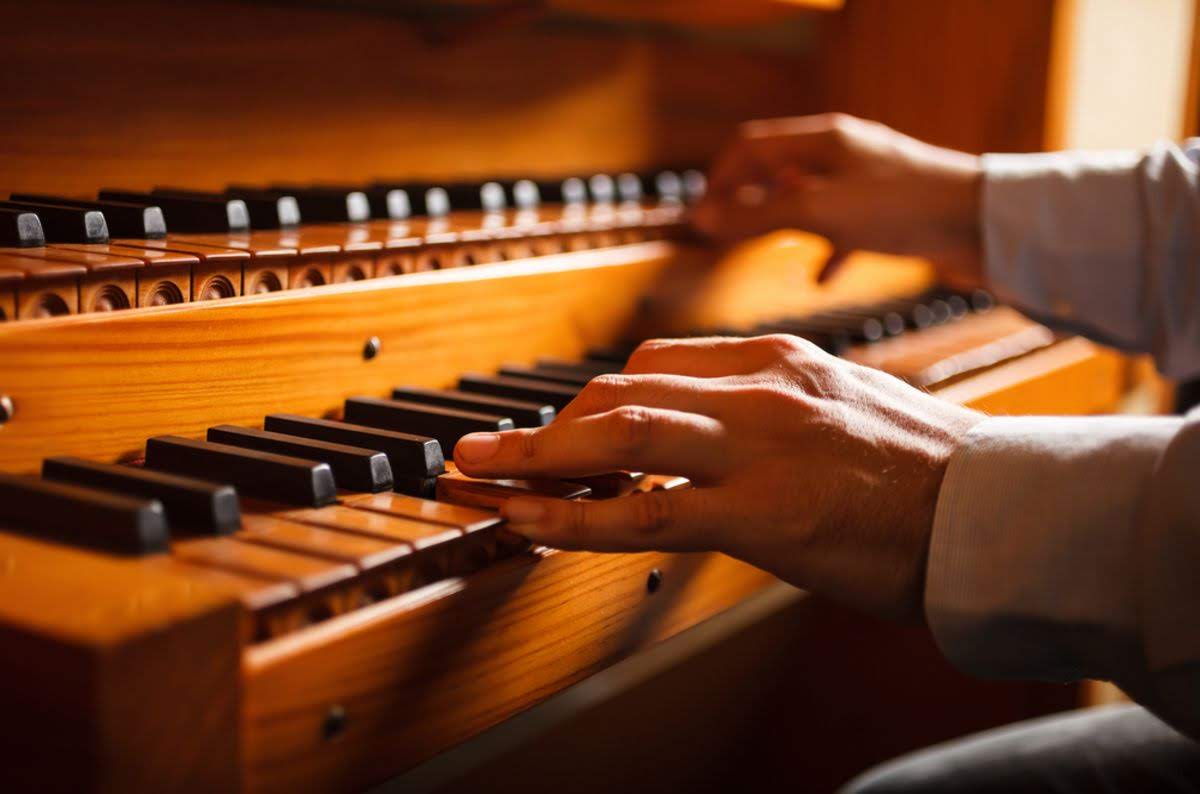 As we return to public Mass and we labour under continued restrictions, music directors are trying to figure out what is possible when it comes to liturgical music. Here are a few possibilities.

Some may ask, why bother, why not just have a Low Mass. Well, the Church has been the primary patron of the arts for most of Her history. Why? Because God is worth the maximum beauty that we can offer and because sacred music lifts the heart and mind to God- the chant most fully as is clothes the sacred silence and provides an exposition of the text in sound, and other music after that. Sunday is different. We can steep ourselves in the silence of the Low Mass during the week but Sunday is the Lord’s day and deserves the most solemnity that we can achieve.

So, there are my thoughts on Sacred Music in Lockdown Liturgy.

I will be playing an Organ Mass tomorrow, with the following music.

Clérambault was organist of the Church of St Sulpice, Paris. He died in 1749.