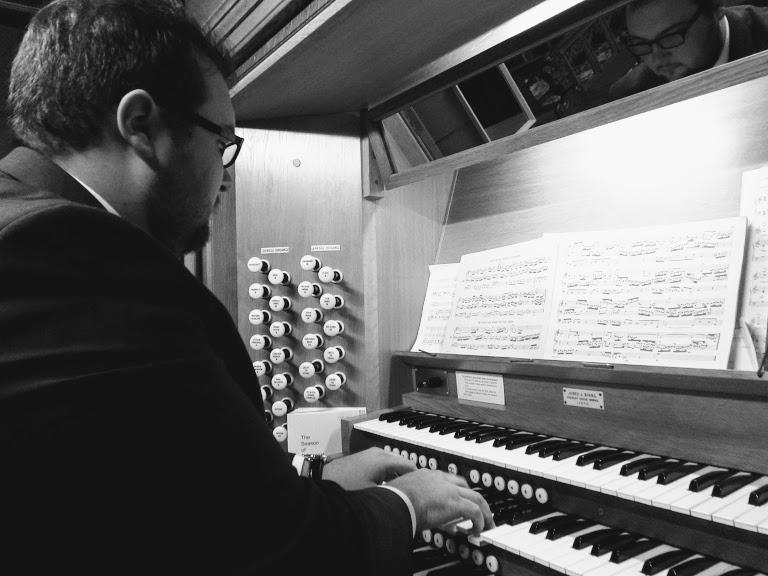 Low Mass with Chant and Organ 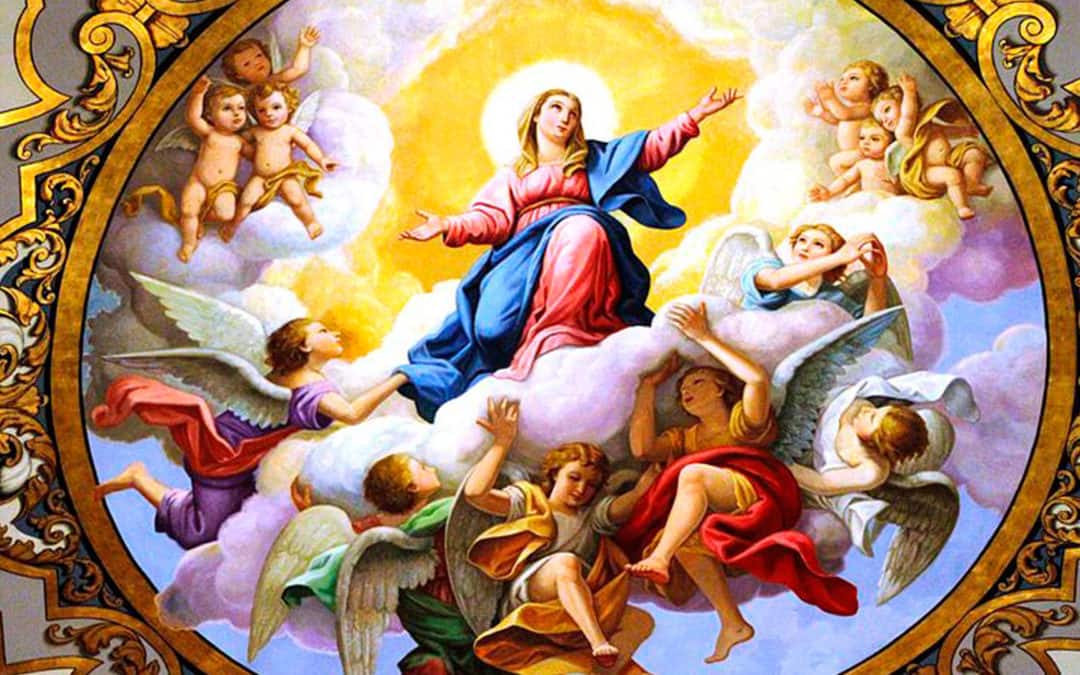 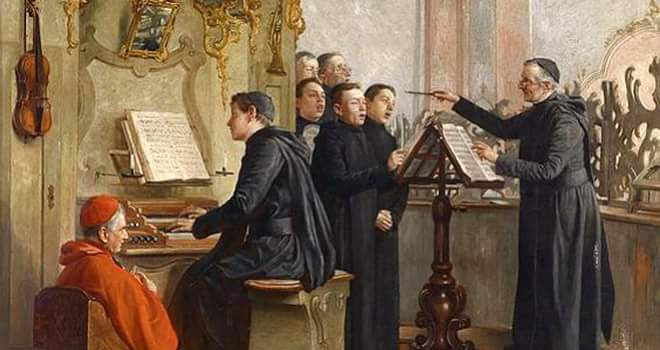 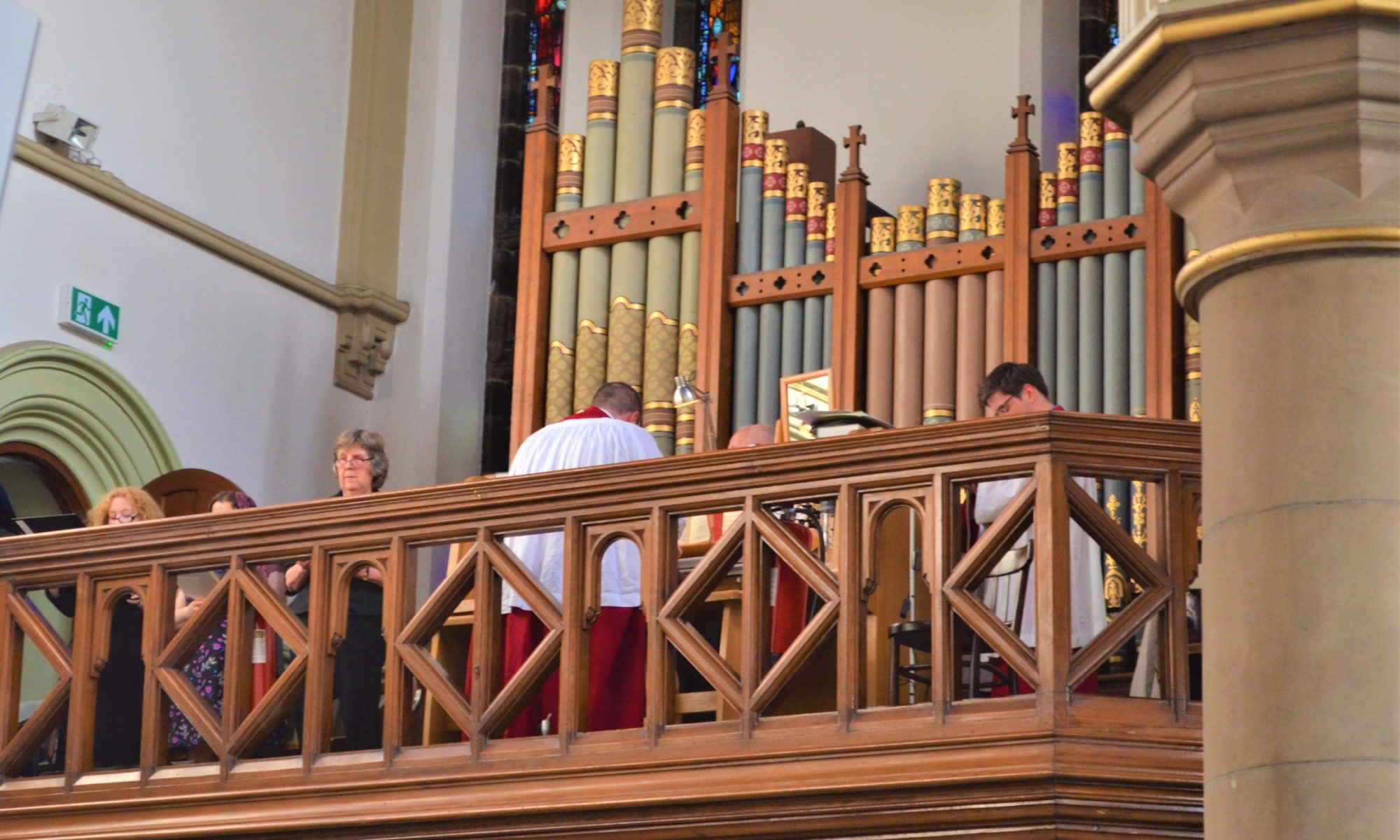 Communion of the Faithful- Conzona in D Minor BWV 588, J.S.Bach 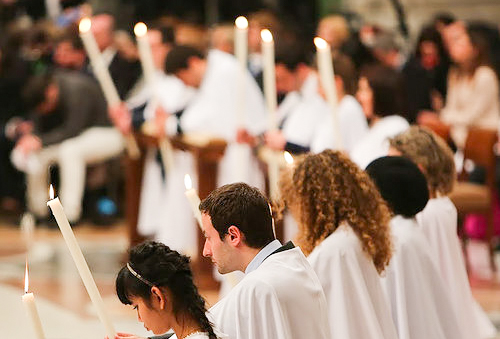 The chant can be viewed here

For Easter Sunday, follow the ideas for a dry Mass as described in my Palm Sunday Post.

Holy water can be sprinkled during the Vidi Aquam.

Find the text here by selecting the correct date and the rubrics from before 1955.

Here is a playlist of all of the chant I have included organ music for before and after as well as the I filli et filliae as an opening hymn and motets for the Offertory and Communion. For the ordinary- Kyrie etc- I have included both the chant Mass for paschaltide and a more festive choral setting so that you can choose which one to use.

The home altar should be decorated in white and gold, candles lit and incense burned if you have some. 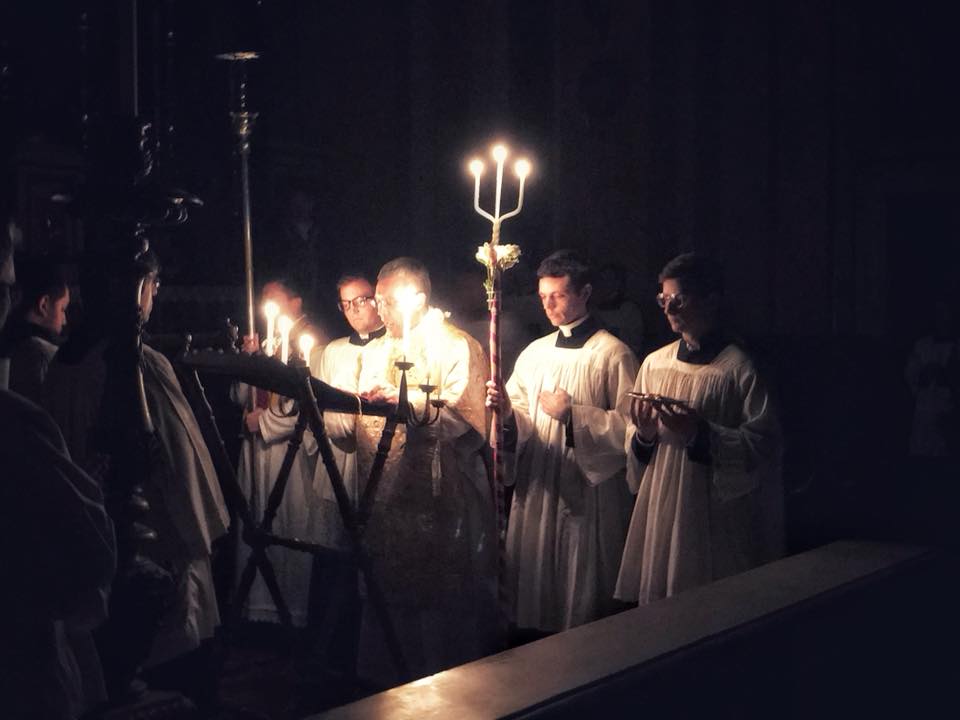 Following my series on how to celebrate the pre-1955 Holy Week liturgy at home, here are some ideas for Holy Thursday.

We plan to spend the time in the afternoon making Easter decorations.

Some pointers for adapting the liturgy in the booklet.

Once the children are in bed, it is time to decorate the house, prepare the Easter lunch and hide the eggs for the Easter egg hunt! 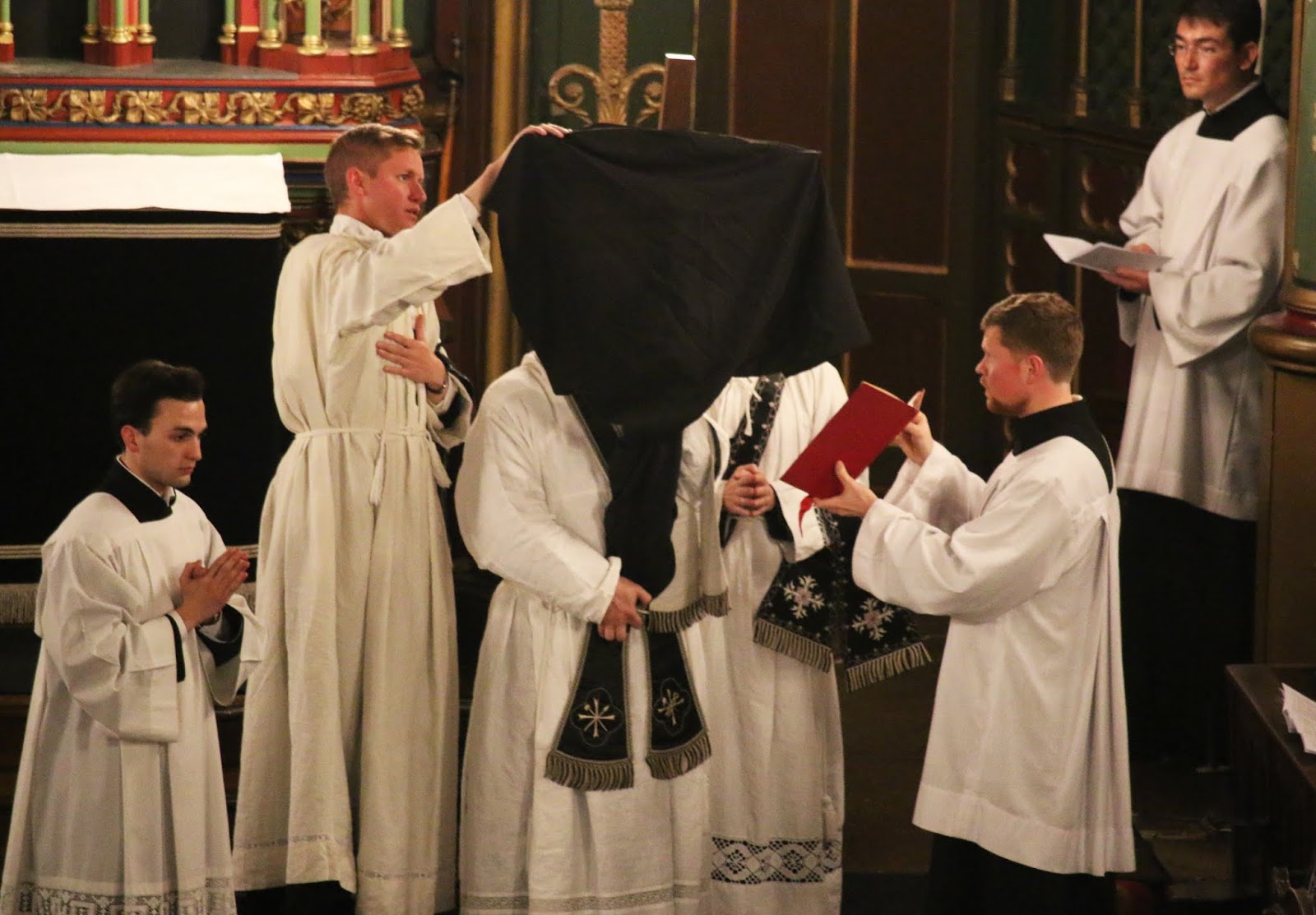 The next in my series on how to observe the pre-1955 Holy Week liturgies at home is the Good Friday ceremonies.

Ideas for celebrating the liturgy at home

The traditional Good Friday Liturgy is celebrated in the morning.

The Adoration of the Cross

The Mass of the Presanctified

The liturgy ends abruptly after the prayer “Quod ore sumpsimus”

It would be good if the house could remain in silence (or close to it depending on the age of the children) until Stations of the Cross are prayed at 3pm.

Remember my perpetual disclaimer, it is better to do less and do it well than to push small children beyond what they can handle. All or part of this can be used to enable the family to worthily observe the Passion of the Lord while we are not able to attend church.

Once the children are in bed, the adults could pray the office of Tenebrae (Matins and Lauds of Holy Saturday anticipated).

Live-streamed from the Birmingham Oratory at 7.30pm here

Following on from my post on how to celebrate the pre-1955 Palm Sunday liturgy during lockdown, see below some ideas on how the Maundy Thursday liturgies might be kept at home – in the form of a Missa Sicca or ‘Dry Mass.’

The Mass of Holy Thursday in the traditional pre-55 form is held in the morning. (How child friendly is that?!)

The Mandatum or foot washing is optional and was performed separately at a different time. I have included the chants on the playlist. Some families may wish to have the father wash the feet of the family to represent the servant leadership of Jesus. Some may feel that this ceremony is too sacerdotal to be recreated in the home.

As I said last time, this is the maximum that can be done to celebrate the liturgy to the best of our ability at home but, we must be prudent and adapt to what we can achieve in our own setting. To do less and do it well with a prayerful atmosphere is better than forcing your kids to sit through too much and end up causing resentment and or tantrums!

In the evening, Tenebrae (Matins and Lauds of Good Friday) can be prayed. I will put up a separate post on this. 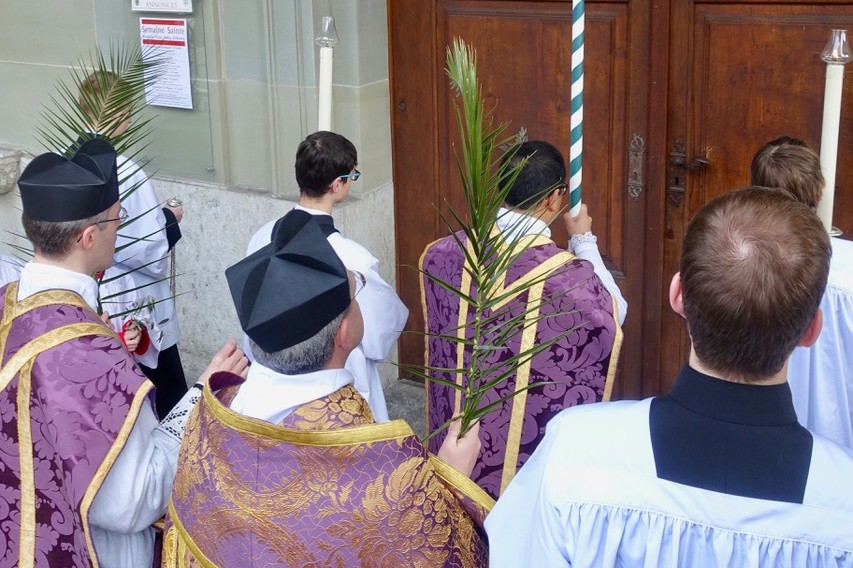 As we are all still in isolation, here is a playlist of the chant for Palm Sunday along with some motets. Unfortunately, I couldn’t find a good quality YouTube video of the singing of the Passion.