The Te Deum. PLENARY INDULGENCE when recited publicly on the last day of the year. Otherwise a partial indulgence is granted to those who recite the Te Deum in thanksgiving. Enchiridion of Indulgences No 60.

The chant can be viewed here. 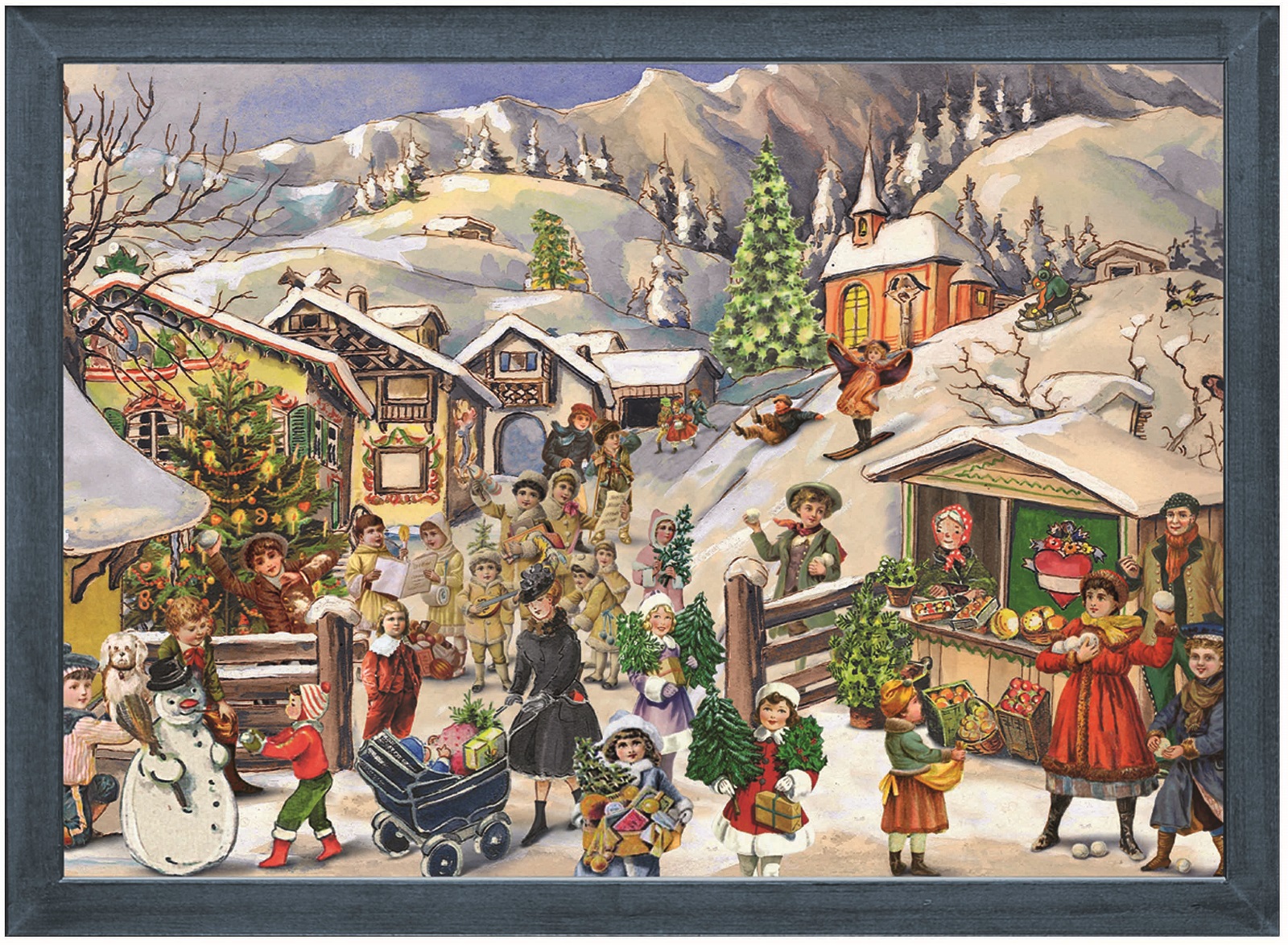 Despite the disappointing lack of snow here in Scotland, here is a German snow waltz! 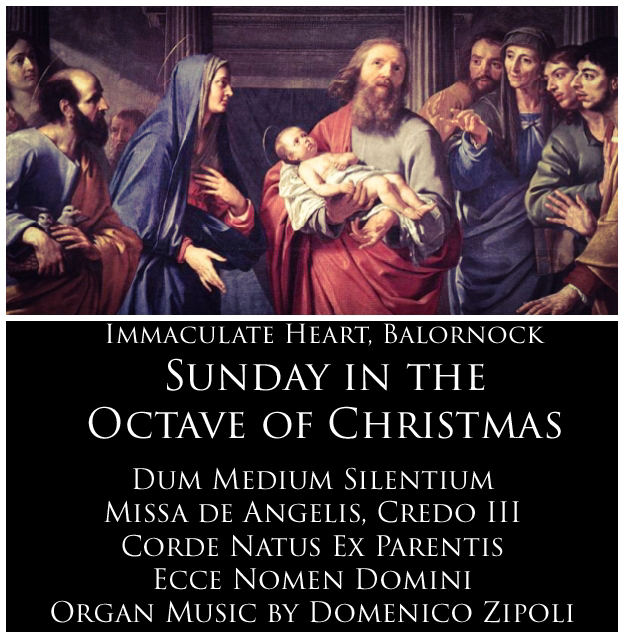 Music for the 11.30am Missa Cantata this Sunday. 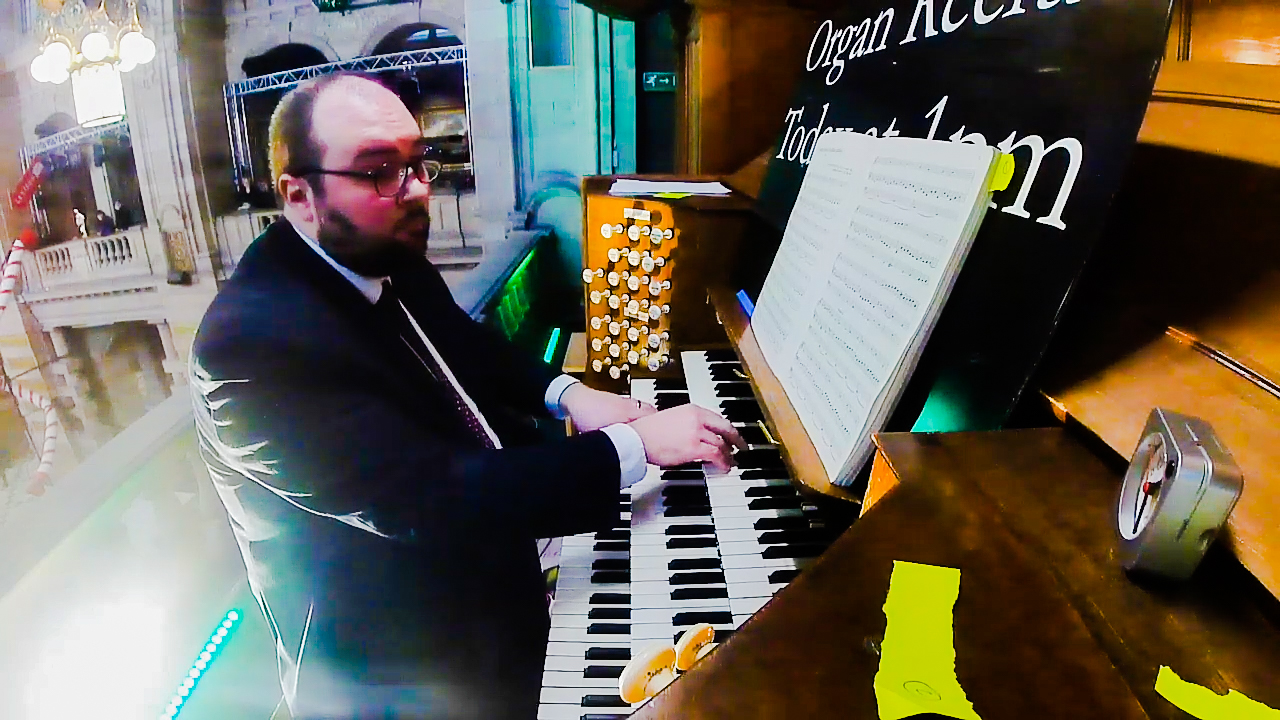 As the Christmas season has only just begun, here is a little festive number from a recent recital.

This last verse of this carol takes on a whole new significance when looked at through Eucharistic eyes. Wilcocks penned the greatest chord in the repertoire for “WORD of the Father now in flesh appearing.” This is not only true of the incarnation but at the consecration in every Mass. The holy spirit overshadows the priest as He did Our Blessed Lady and the Eternal Word is Made Flesh.

Here is Midnight High Mass from Ushaw 1962 with commentary!

If you want to experience it live, come to Immaculate Heart, Balornock on Christmas Eve- Carols from 11.30pm! 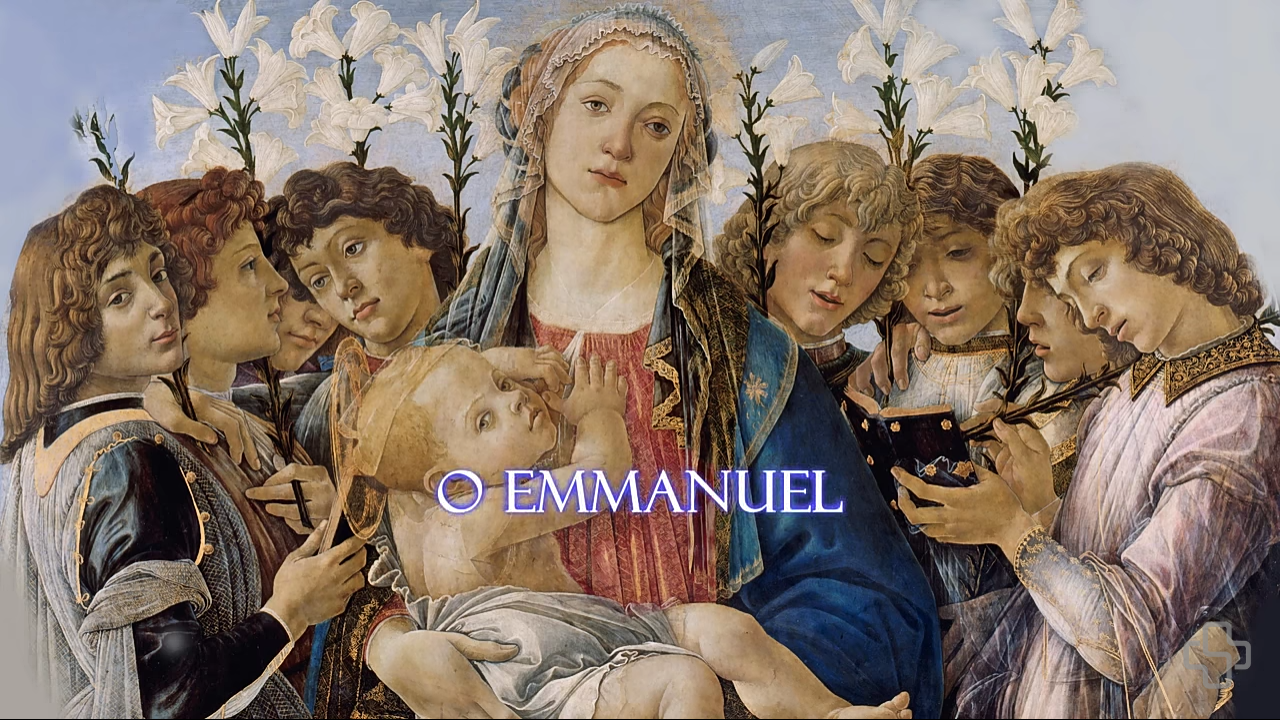 During Advent, the Sacred Liturgy is replete with references to the Blessed Virgin Mary who bore the Word Made Flesh in Her womb. From prophesies about the tender shoot that came from the root of Jesse to chant motifs appearing in the propers, Our Lady is evoked and invoked continually.

Today, I was astounded to learn that the origin of the Hail Mary that we pray so regularly finds its origin in the offertory chant of today’s Mass. I was aware that the ‘Holy Mary Mother of God’ part of the prayer was added later but according to the liturgical scholar Fr Lasance, the first time that the angelic salutation (Hail Mary) and the greeting of St Elizabeth (Blessed art thou among women) were placed together was in the offertory chant of today’s Mass.

This chant dates back to the Gregorian Antiphonary (compiled by Pope Gregory the Great, 6th century) used in the early Roman basilicas which was widely considered to have been inspired by the Holy Spirit and therefore untouchable- and we sang it this morning! 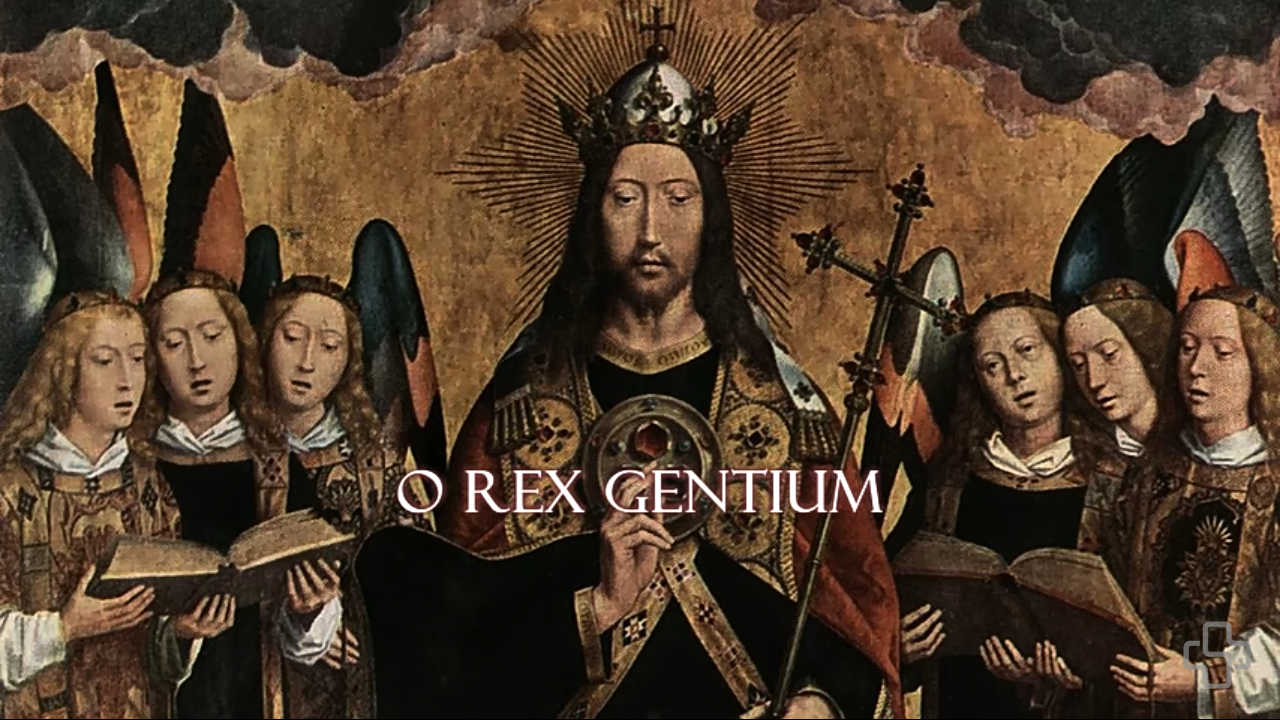 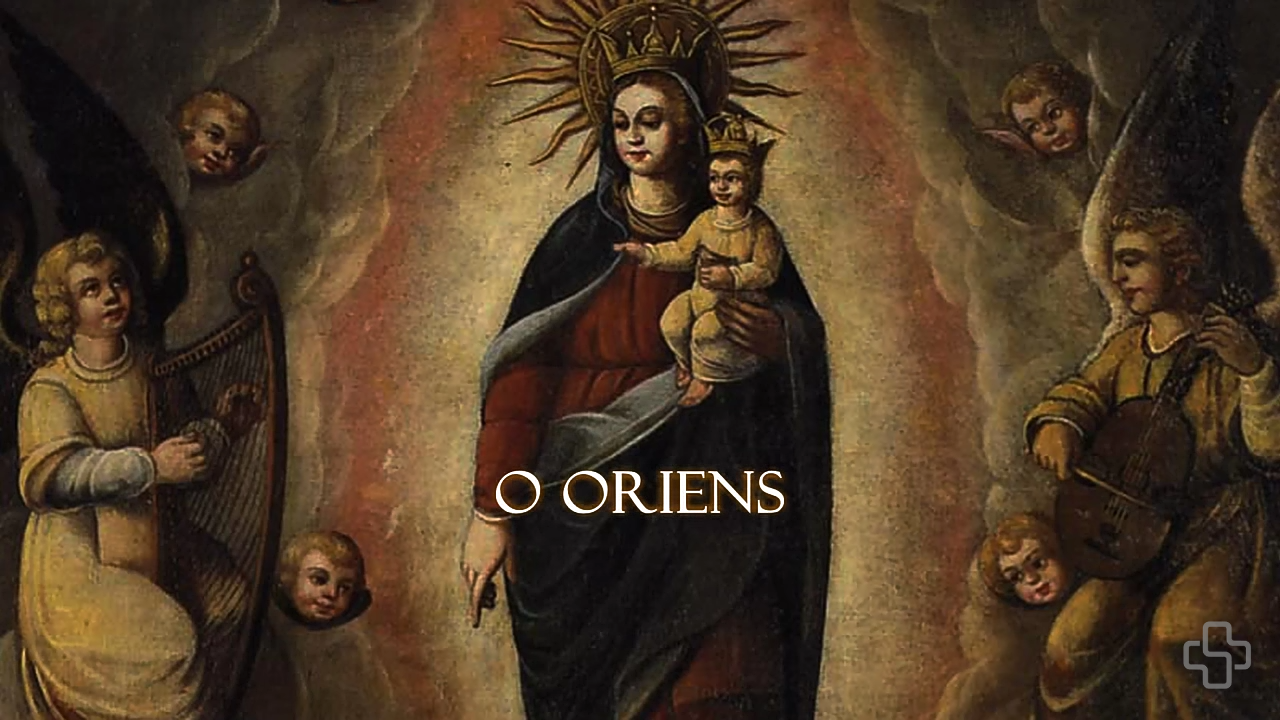