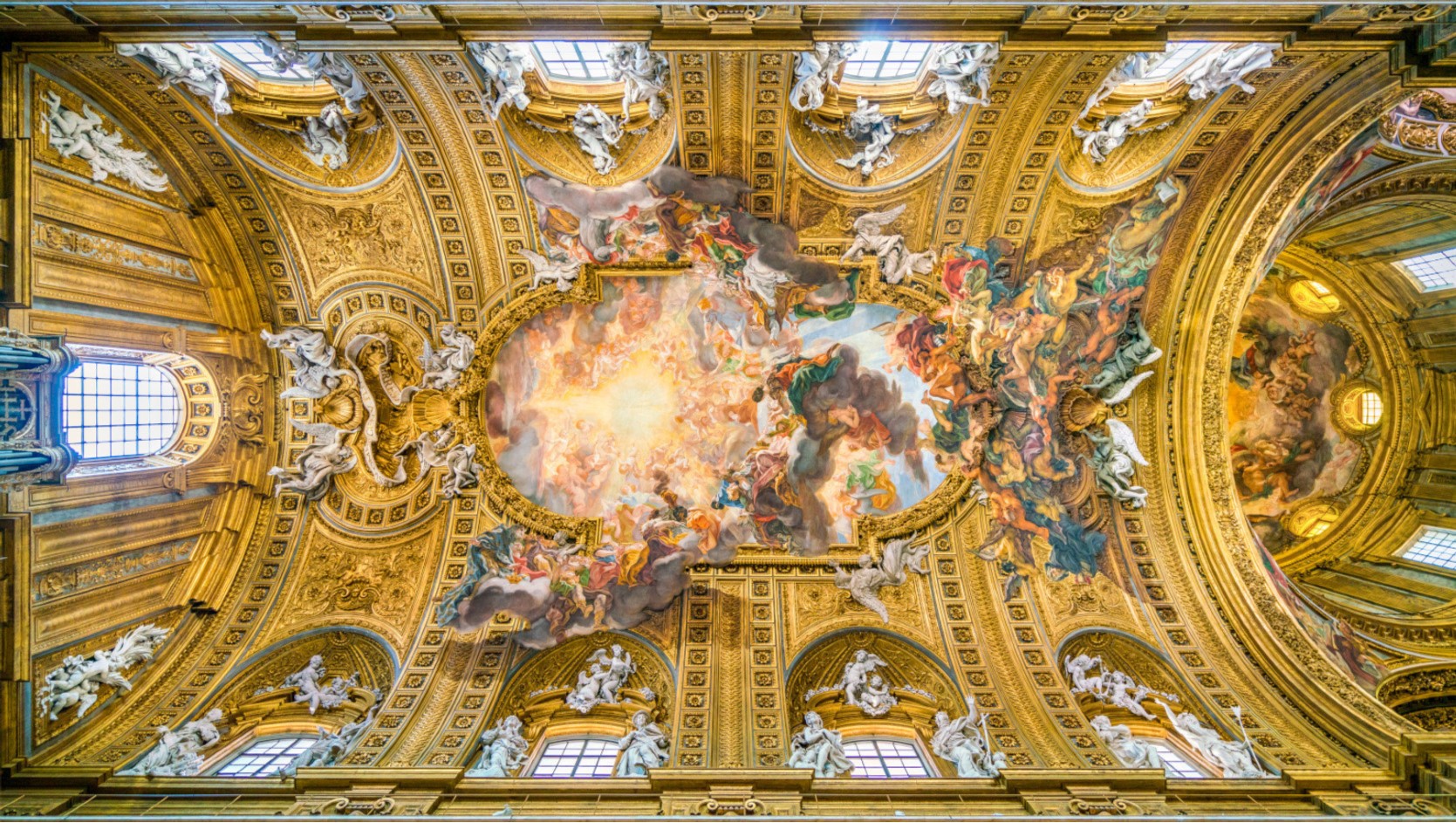 In 1926, Pope Pius XI, the year after instituting The Feast of Christ The King, inaugurated the penultimate Sunday of October as World Mission Sunday. It must have been in the mind of the pontiff that the two are intimately connected and that the mission of the Church is to grow the kingdom of Heaven and establish the Kingship of Jesus Christ in every sphere of life.

There are many model missionaries that we could emulate but because the scope of my contributions is limited to sacred music, I’ll share some of the music of Domenico Zipoli S.J.

Zipoli was born in Prato, Italy in 1688. A student of Scarlatti, he went on to be appointed as organist of the Gesu, the Jesuit Church in Rome. Although I am not playing tomorrow- UVS errand- I played Zipoli’s music at St Dominic’s where I play the Vigil Mass. It was on pilgrimage with St Dominic’s Parish that Mrs Pearce and I first visited the Gesu.

Zipoli joined the Jesuits and was stationed Buenos Aires (A Jesuit from Buenos Aires… sounds familiar…). Despite his missionary work and his priestly formation, Zipoli was never ordained, simply because there was no bishop to do so. He leaves mostly organ music, some of which I played this weekend and I share it with you below.