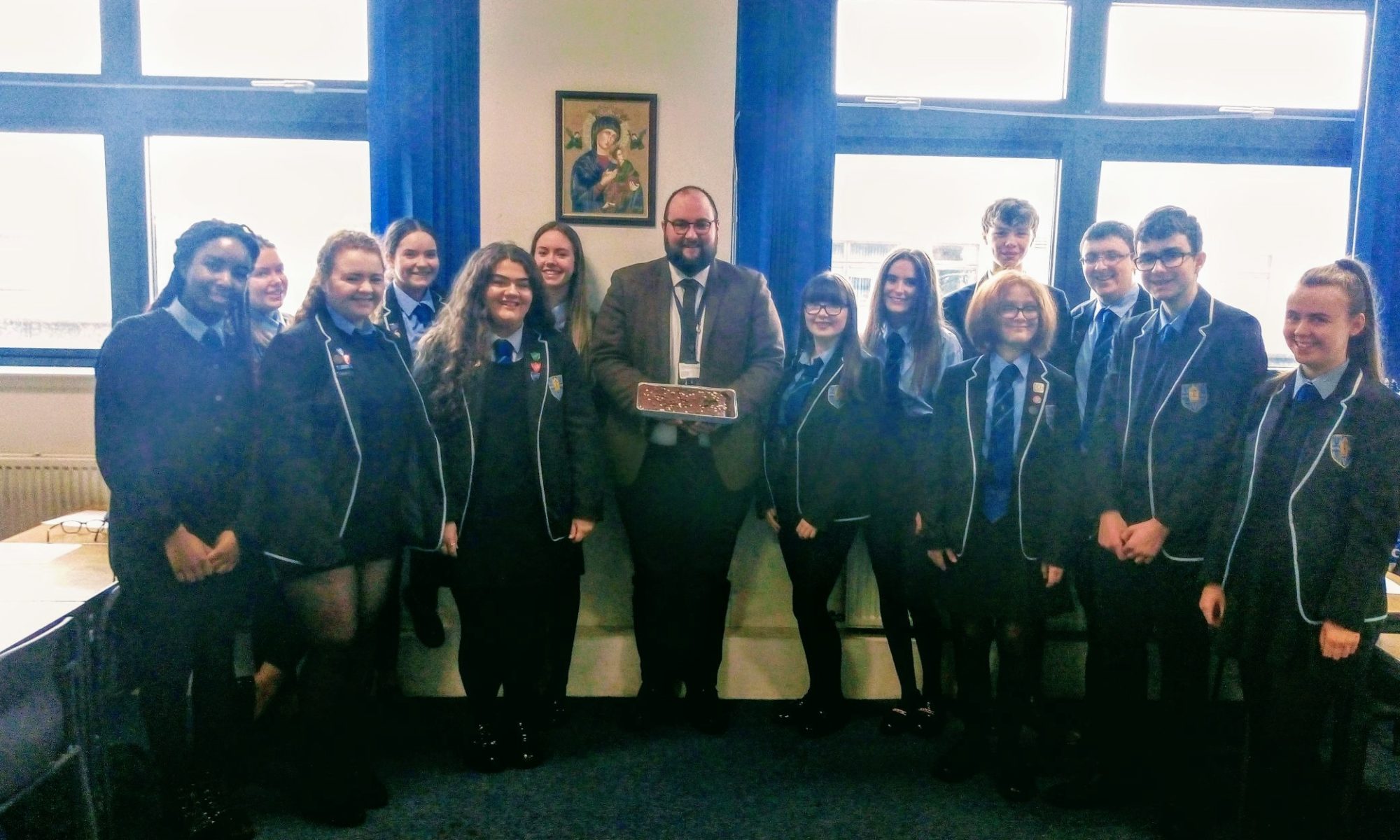 Fraser graduated with a BEd Music (Hons) degree with Merit in Teaching in the summer of 2012. During the four year course, Fraser studied music at the Royal Conservatoire of Scotland and Education studies in the Faculty of Education, University of Glasgow. Through this programme he has a strong professional grounding in education theory and practice. Over the 4 years of his study, Fraser taught in 8 diverse schools and gained valuable experience in different settings .

Between 2009 and 2014, Fraser was Trombone Intstructor at the Music Centre of Inverclyde Instrumental Music Service and successfully prepared pupils for ABRSM examinations and entry to the Royal Conservatoire of Scotland. In the session 2012-13, Fraser taught in Bishopbriggs Academy, East Dunbartonshire. In addition to class teaching, Fraser was responsible for the school Senior choir and delivered individual voice coaching for pupils studying singing for SQA National Qualifications.  He also initiated the school Chamber choir, an ABRSM music theory class, ceilidh band and was accompanist for the junior choir.  Fraser was also responsible for writing and implementing new Composing Skills courses from the new National 4 and 5 qualifications through to Advanced Higher.

In addition to his work at Turnbull, Fraser maintains a busy schedule of private pupils. These include vocal, piano, organ and brass students from beginner to further education level.